Female Opportunity: Why We Should Care

This article was featured as a guest post on my friend Brittia Kubeczka's awesome blog Fringe & Fitness, highlighting my coloring book "Careers for Little Sisters: A Coloring Book for Inspiration." 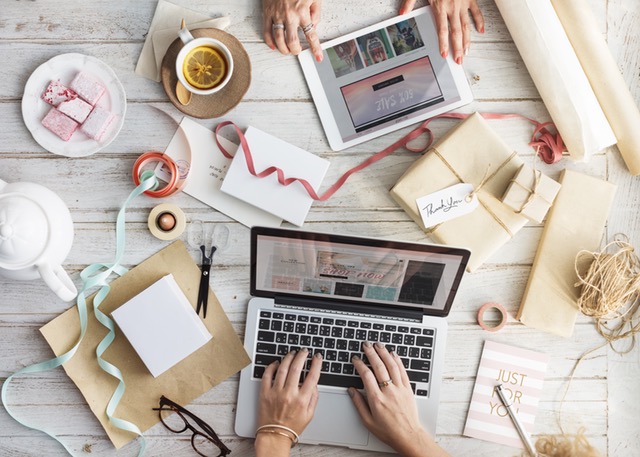 Women in the workplace… why should we care? Women achieving “firsts” in different industries… why should we care? Women breaking barriers and realizing their full potential… why… should…we…CARE? As one of relatively few women who have graduated and held a career in Electrical Engineering, I can tell you that being “one of a few” or a “first” in your industry… well, it really sucks.

Growing up as a Puerto Rican child in a predominantly Jewish neighborhood in Pittsburgh, PA, I had no idea what possibilities were out there for me when I “grew up”. The only role models I truly looked up to in my life were my mom and dad. When faced with the decision to choose a college and a major, I felt I only had two options - be a teacher like mom or an engineer like dad. I chose Electrical Engineering for three main reasons: I thought it was cool you could blow things up with something invisible, it was a career where I could make a lot of money, and it was the major with the least amount of chemistry (I hated chemistry). That was the extent of sophistication of my choice. I wasn’t naturally good at math. But, I had already decided that’s what I was going to do. I didn’t even know what an electrical engineer did from day-to-day!

In college, I remember guys not wanting to be my lab partner in lab courses because they were afraid they would “fall in love with me” or thought I was stupid. As the only girl in some of my classes,